Old Friends and Other Days

A film by Northern Ireland Opera

Old Friends and Other Days, a film by Northern Ireland Opera, supported by the Arts Council of Northern Ireland has been lovingly described as ‘like a beautifully messed-up Merchant Ivory Film’.  This 35-minute cinematic experience will have you drawn in from the moment a lone voice starts a hauntingly beautiful lullaby. Who is she singing for? Do we ever know for sure?

The viewer is instantly plunged into an atmospheric, decaying, beautiful world where ambiguity reigns supreme and the stream of consciousness is governed by the world of song. Is it a sanctuary to enrich your senses or could it be purgatory?  Our four muses take us through these fleeting moments of reflection, discipline, loneliness and joy, where they tempt and entice us to reminisce on what has gone before.  What happens once everyone’s suitcases are packed? Where will our muses take us next?

Original concept and direction by Cameron Menzies, Old Friends and Other Days takes the music of Irish composer William Vincent Wallace and one of his contemporaries, William Balfe, and theatricalises each piece into epic storytelling through song: taking the ordinary into extraordinary and back again.  Four of Northern Ireland’s  shining lights in opera are featured in this film: Carolyn Dobbin, Mary McCabe, Emma Morwood and Sinéad O’Kelly.

Read about the film in the ‘Art Beat’ column of The Irish News via this link.

Watch Cameron Menzies and Carolyn Dobbin talking about this project on UTV Life via this link.

Watch interviews with Cameron Menzies, Carolyn Dobbin, Mary McCabe and Ciaran Scullion (Arts Council of Northern Ireland) at the premiere in Belfast via this link.

Created by funding from the Arts Council of Northern Ireland’s Renewal and Stability Fund. Produced by Causeway Pictures, post-production by Outpost Belfast. 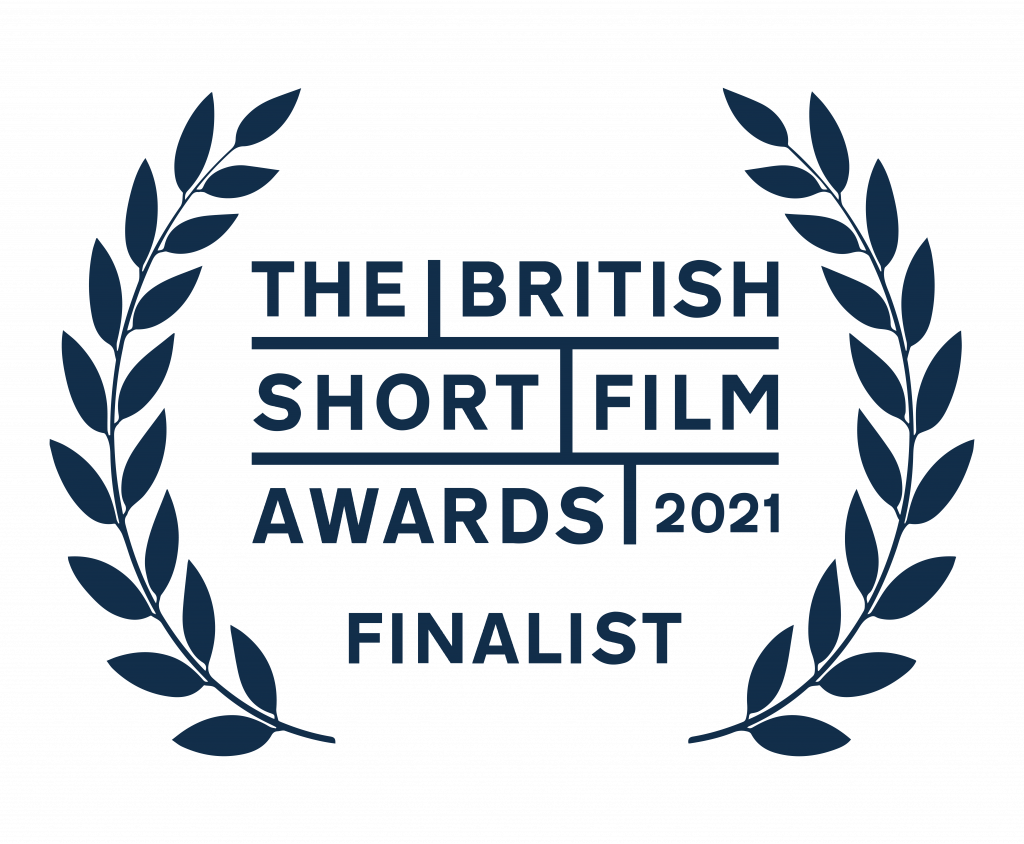 Old Friends and Other Days has been selected for the Belfast Film Festival, the London International Short Film Festival and is a Finalist in The British Short Films Awards 2021.

Old Friends and Other Days

Old Friends and Other Days: Gallery and Behind The Scenes

At Home for Christmas